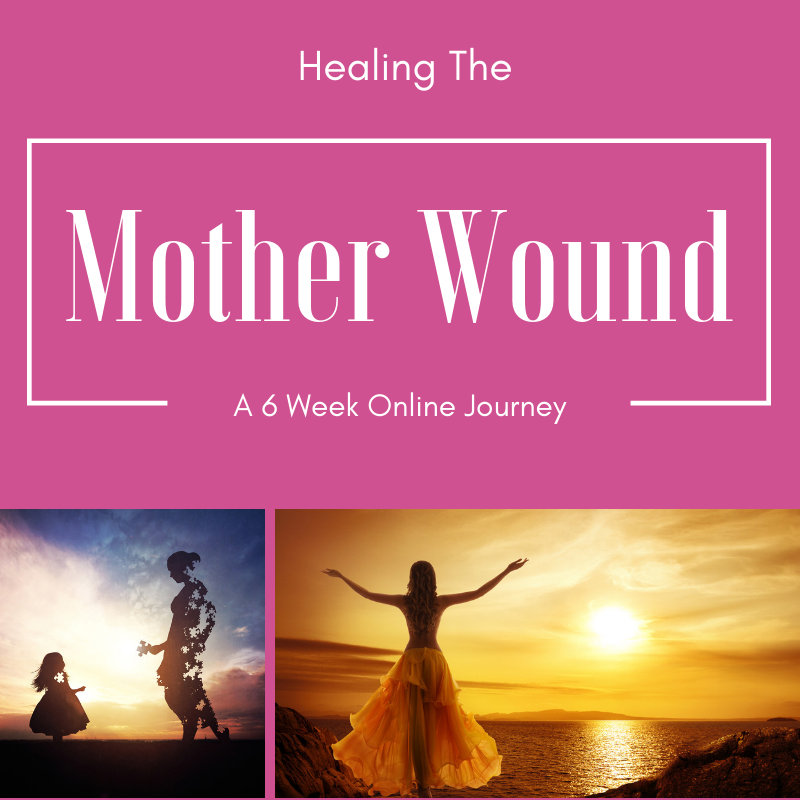 Join Liana for this powerful 6 Week Class and gain the tools you need to finally heal this wound.

START ANY TIME! ALL SESSIONS PRE-RECORDED

what exactly is the mother wound?

Mother Wounds are traumas that are passed down from generation to generation and have a profound impact on our lives. Mother Wounds can show up in many ways in your life including addictions, eating disorders, fear of success, self-sabotage, shame, guilt, diminishing yourself and your potential, codependency in relationships, comparing yourself all the time with other women, guilt for not being a "better daughter", guilt for wanting more than you have and not being "content", and so much more.
The Mother Wound is something that affects your mother, grandmother, great-grandmother and many more generations of your maternal heritage, and is a result of the oppressive patriarchal cultures that have over-run the planet since 3500 years ago. Our mothers and grandmothers were themselves suffering from their own Mother Wounds, and thus, passed them on to us. There are so many unrealistic, harmful and oppressive expectations that were placed onto the role of "mother" in society, and rather than honor Motherhood for its profound creative force, it was diminished and damaged. As a result, mothers have, for the most part, been unable to love THEMSELVES unconditionally. If they were unable to love themselves unconditionally, it is not possible for them to love their children unconditionally - even among the most loving and kind of mothers. We simply cannot give what we do not have. 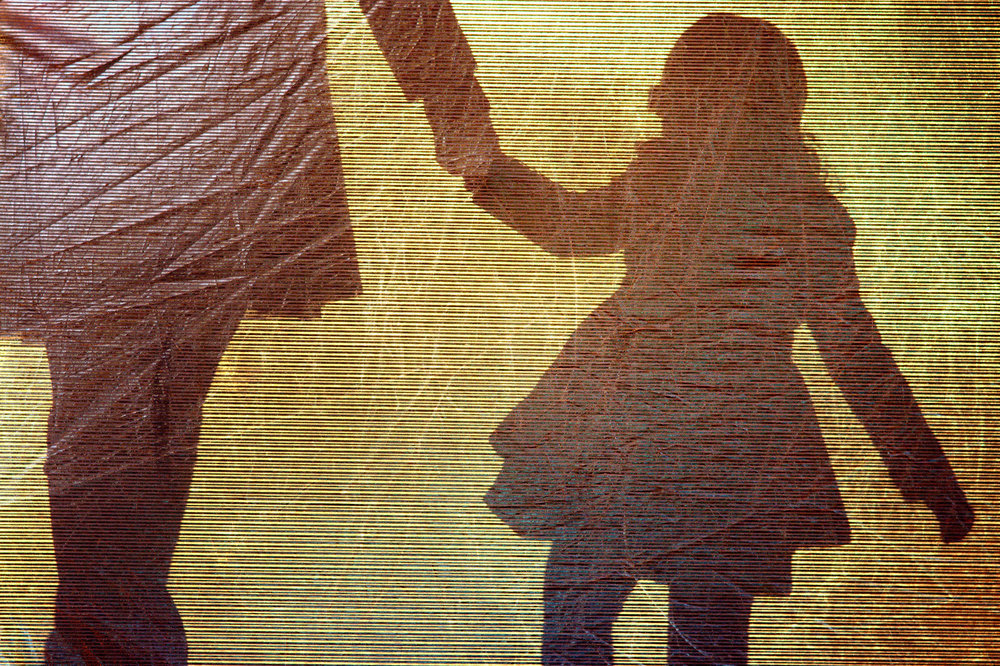 YOU ARE BEING CALLED TO STEP INTO YOUR HIGHEST SELF. PLAYING IT SMALL CAN NO LONGER SERVE YOU.

You've likely spent the majority of your life "playing it small", and never achieving the true heights you were destined to achieve in all areas of your life: personal, health-wise, creativity, success, abundance, freedom and joy. Mother wound has such a profound effect on your true freedom. It holds you back from what you are most passionate about in life, and as a result, you may have compensated through codependent relationships, lack of strong female friendships, and/or suffered with eating disorders, alcoholism or other addictions. These coping mechanisms are your subconscious way of trying to cover up for the pain of the mother wound. But they don't get to the core. In this 6 week program, we will be going straight to the core wound, so that it can be seen in the light, and healed.
Healing your mother wound (or any other wound for that matter), is not about "blame". Most daughters and sons carry such heavy guilt around "blaming" their mothers. That's because we have a deep fear of being disconnected from the source of life that was responsible for our very birth. If you happen to be adopted, it is likely that you suffer from two very deep mother wounds. And still for others, the mother's role was completely opposed to your well-being that you suffer from what I call the "mother gap". 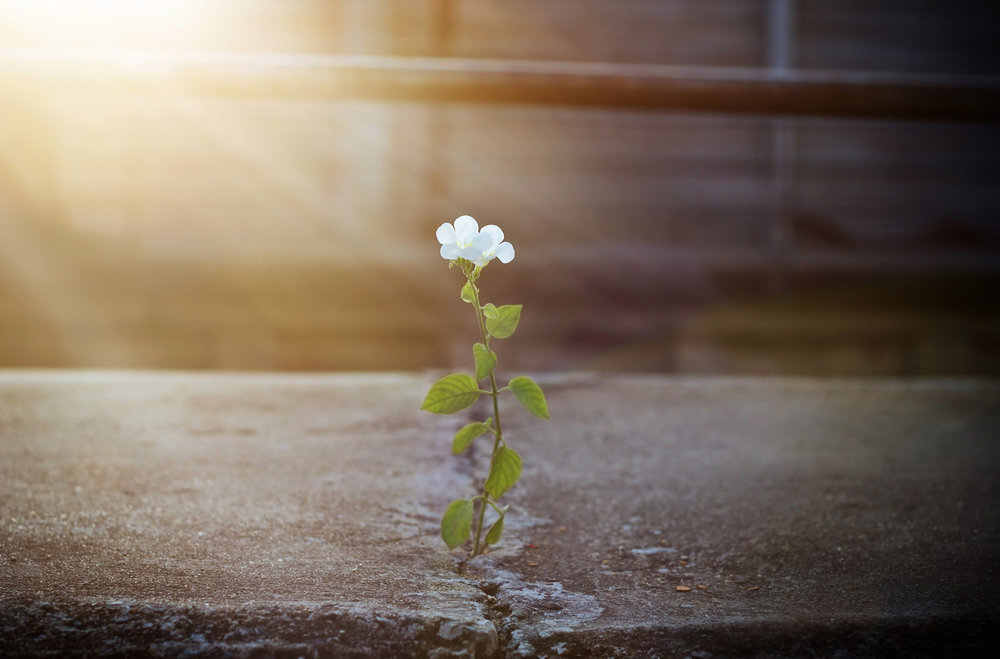 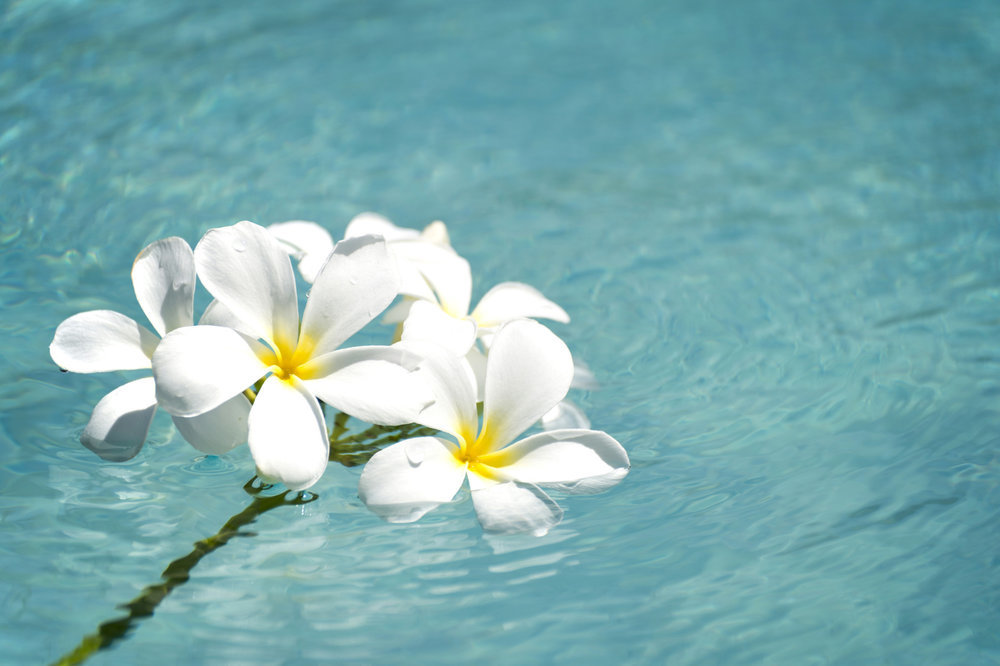 what this 6 week workshop covers 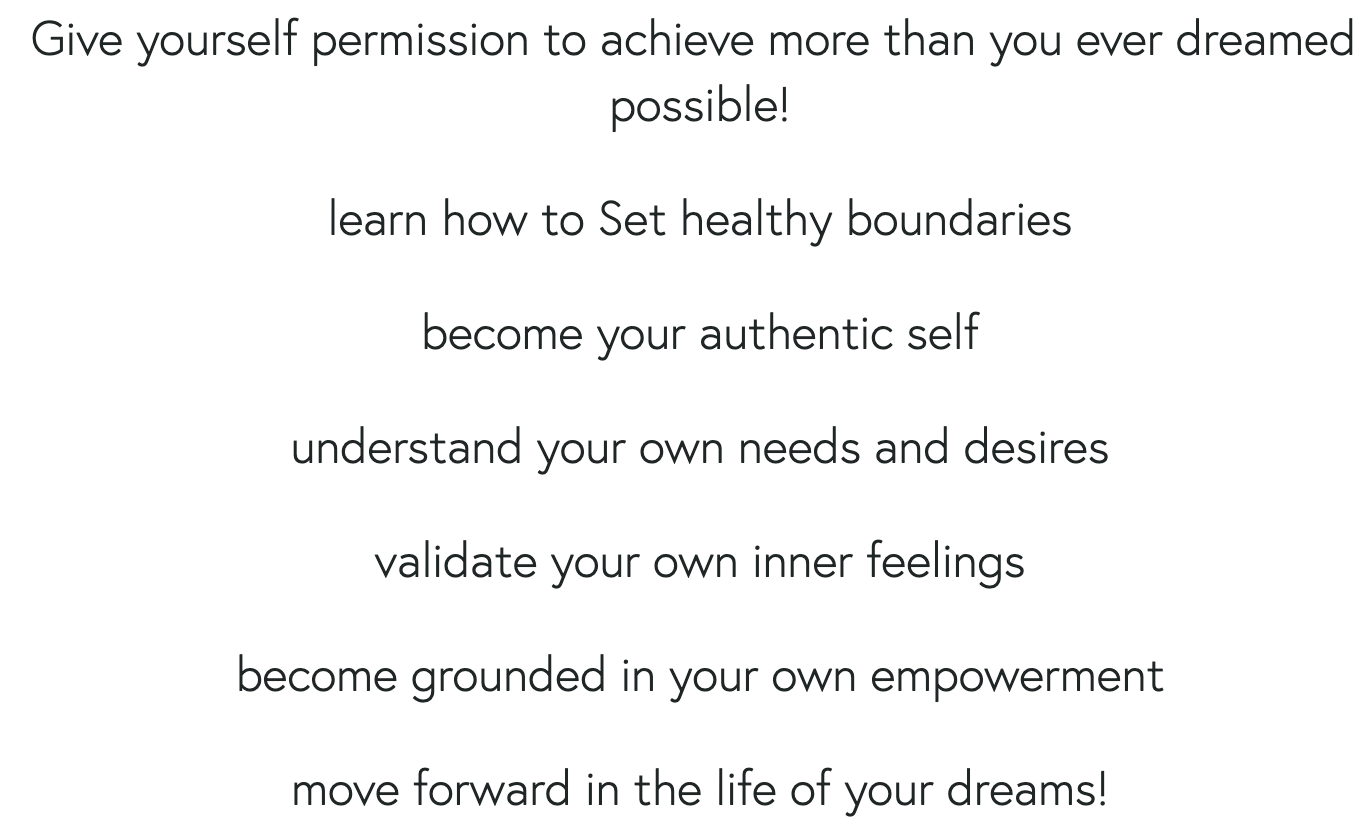 Aloha. My name is Liana and I thank you for being here.  When people ask me what I am, they are asking me to label myself. Many labels potentially “fit”. I have been referred to - as psychic, visionary, seeress, spiritual teacher, medicine woman, teacher, mentor, shaman, energy worker, artist, nutritionist, wellness educator, lawyer, mother, yogini, all of which “apply” but none fully descriptive.
Ultimately no label matters. The people who find this path are meant to.
facebook instagram twitter website
Welcome!
Enter your info below to login.
Forgot your password?